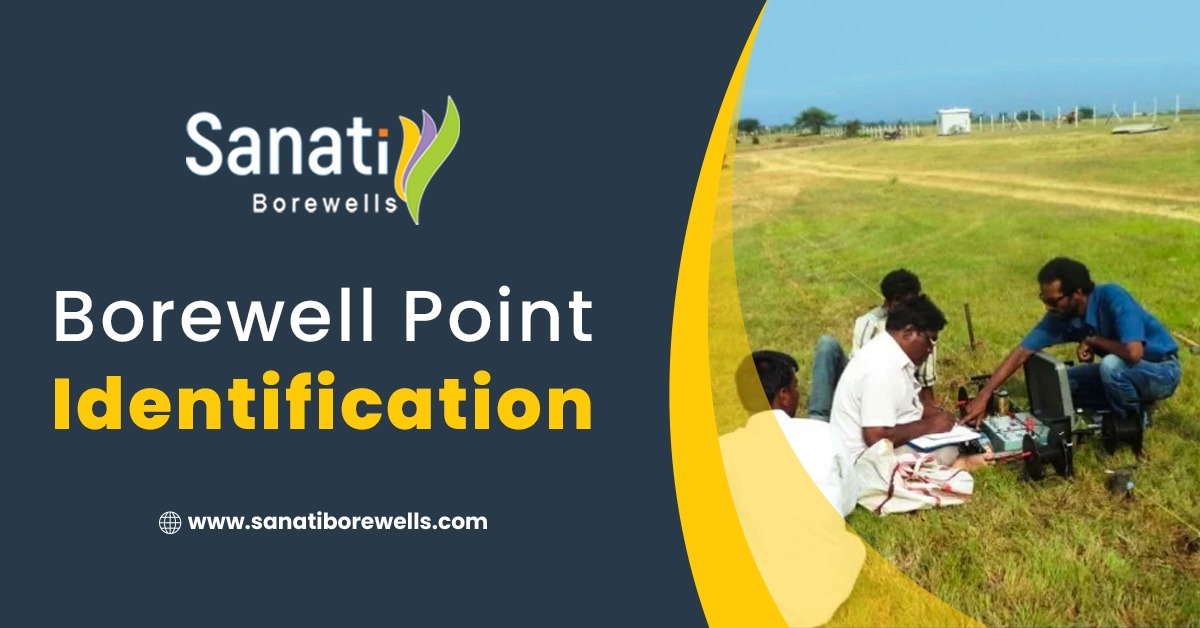 Utilizing the geomagnetic hand-held instrumentation we follow the geomagnetic tracks to anticipate the crack bearing zones when the land is exposed to break down as a natural magnet when there is a break in the land the magnetism is separated and the magnetic frequencies go high.The attribution additionally permits us to fittingly plan the depth for drilling the borewell, although assuming the region is sensitive we educate to follow the subsequent stage regarding survey to affirm magnetic qualities.

The geo-electrical detecting framework is one of the tedious assignments in the prospection of groundwater although we process the subsequent stage whenever expected to adjust the worth of groundwater. The DC converted AC flow is permitted to course through the introduced tests in the ground which thus changes the flow over to geoelectric frequencies, the frequencies are equally disseminated along with the tests which relate the breaks, and by the distance in examining we can precisely plan the depth to the objective.

Prospect particle of groundwater by water seers or geologists continued in the nonlogical or logical example may hold up certain times because of fluctuated land formation in this way by following the remote detecting technology we follow most recent geological data framework by regions stamped arranges by GPS, the level of groundwater are recorded involving satellite pictures which in turn gives a short understanding with regards to the areas current groundwater standards